Breaking News
Interested in Umpiring? - Umpires are an important part of netball, without them the game simply cannot happen. As an umpire remember that you control the game and the players. Without you the game could not take place.

The league has been established since 1947 and has grown from strength to strength year on year.

We aim to raise the standard and accessibility of netball in the area by providing opportunities for people of all levels and abilities to improve their skills as players, coaches & umpires.

The league currently has 17 teams playing in 2 divisions. Matches take place on Tuesday and Wednesday evenings between 1900 - 2100 over 3 venues:

Any teams or individuals wishing to join the league please contact the league secretary.

The League also offers alternative ways to get involved: 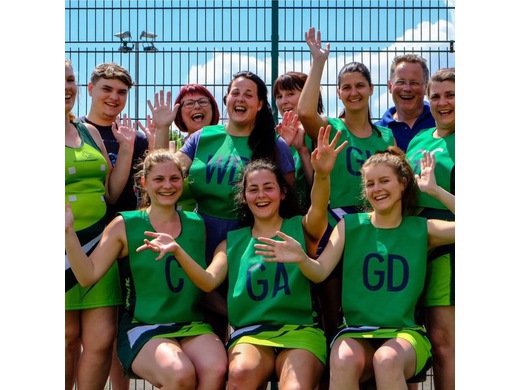 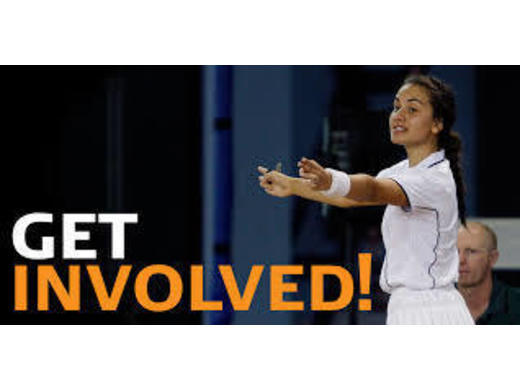 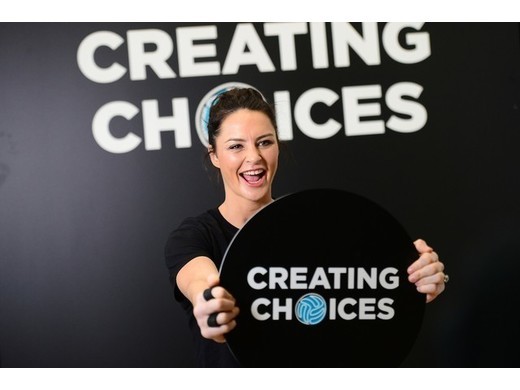 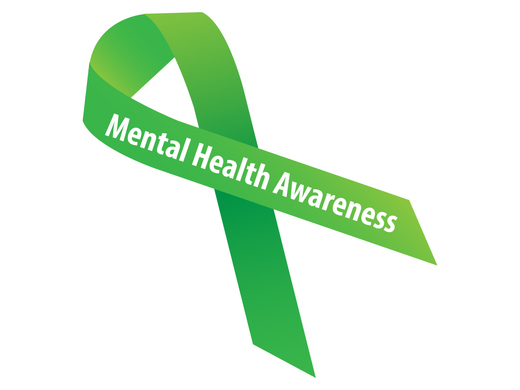 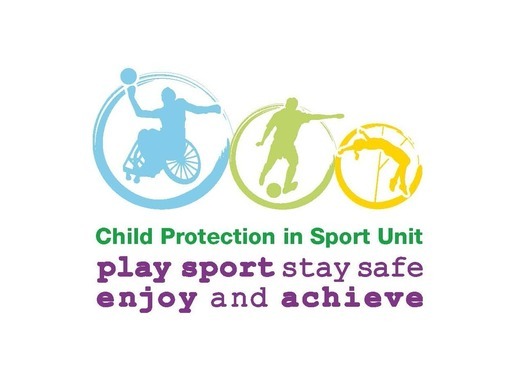 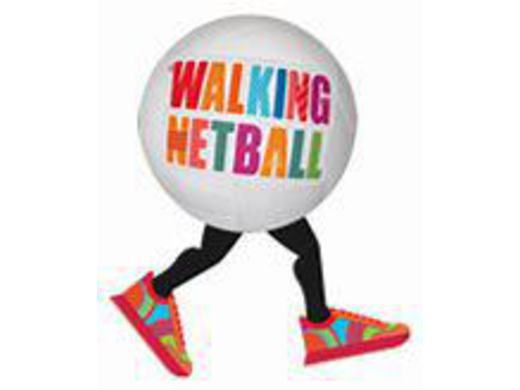 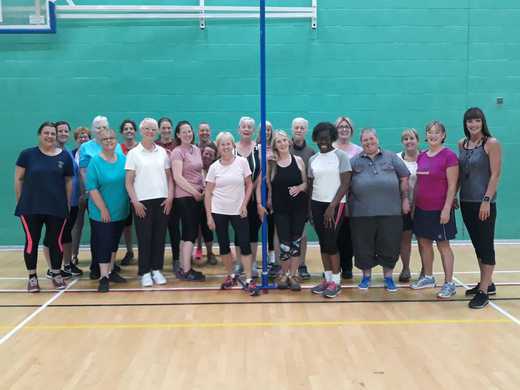 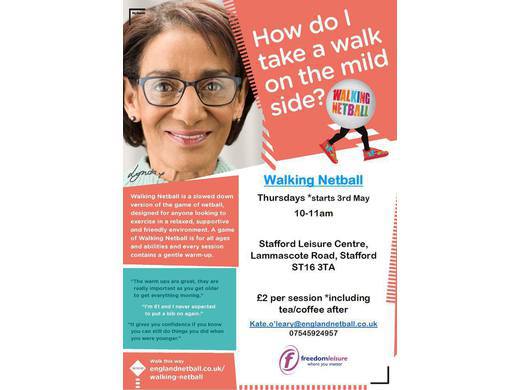 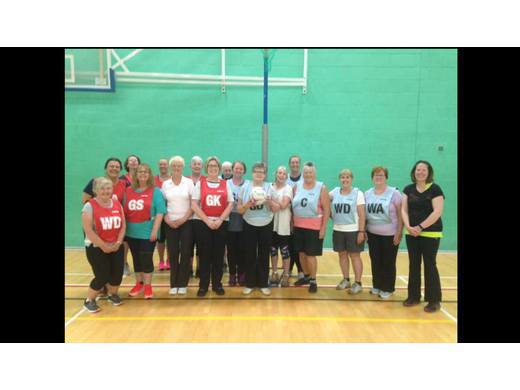 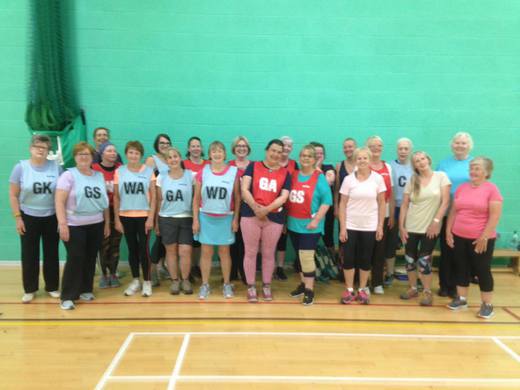